Cyprus, , officially the Republic of Cyprus (Greek: Κυπριακή Δημοκρατία; Turkish: Kıbrıs Cumhuriyeti), is an island country in the Eastern Mediterranean and the third largest and third most populous island in the Mediterranean, located south of Turkey, west of Syria and Lebanon, northwest of Israel, north of Egypt, and southeast of Greece.

Well-known for its sunny beaches, luxurious hotels and impeccable tourism services, Cyprus has invested its riches in a high-quality European education system, with affordable university tuition costs and plenty of facilities and benefits. You’ll find not have trouble finding excellent Bachelor’s and Master’s degrees in Cyprus that will match the standards of international universities worldwide.

OUR PARTNERS IN CYPRUS 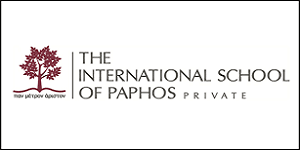 The International School of PAPHOS 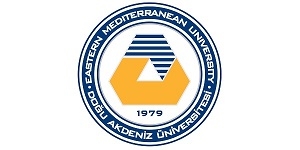