Ireland is an island in the North Atlantic. It is separated from Great Britain to its east by the North Channel, the Irish Sea, and St George’s Channel. Ireland is the second-largest island of the British Isles, the third-largest in Europe, and the twentieth-largest on Earth.

Politically, Ireland is divided between the Republic of Ireland (officially named Ireland), which covers five-sixths of the island, and Northern Ireland, which is part of the United Kingdom. In 2011, the population of Ireland was about 6.6 million, ranking it the second-most populous island in Europe after Great Britain. Just under 4.8 million live in the Republic of Ireland and just over 1.8 million live in Northern Ireland. 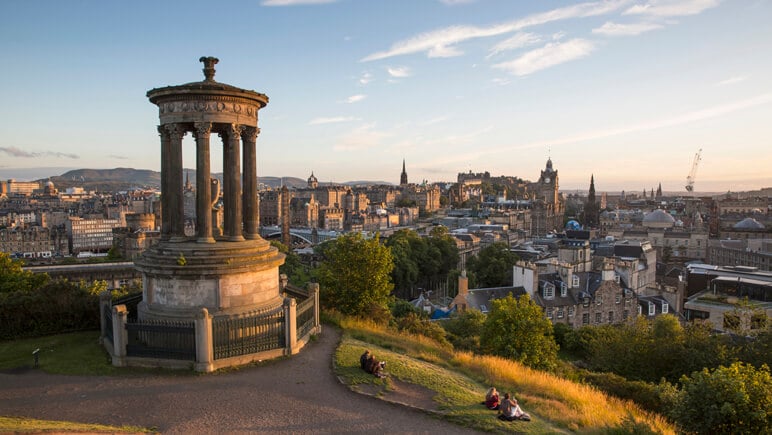 Irish universities are in the top 1% of research institutions in the world in terms of research impact in 19 fields, spanning natural sciences, social sciences and the humanities. This creates a unique opportunity for you at undergraduate and postgraduate level to join research programmes that are driving innovation and changing lives worldwide.

OUR PARTNERS IN IRELAND